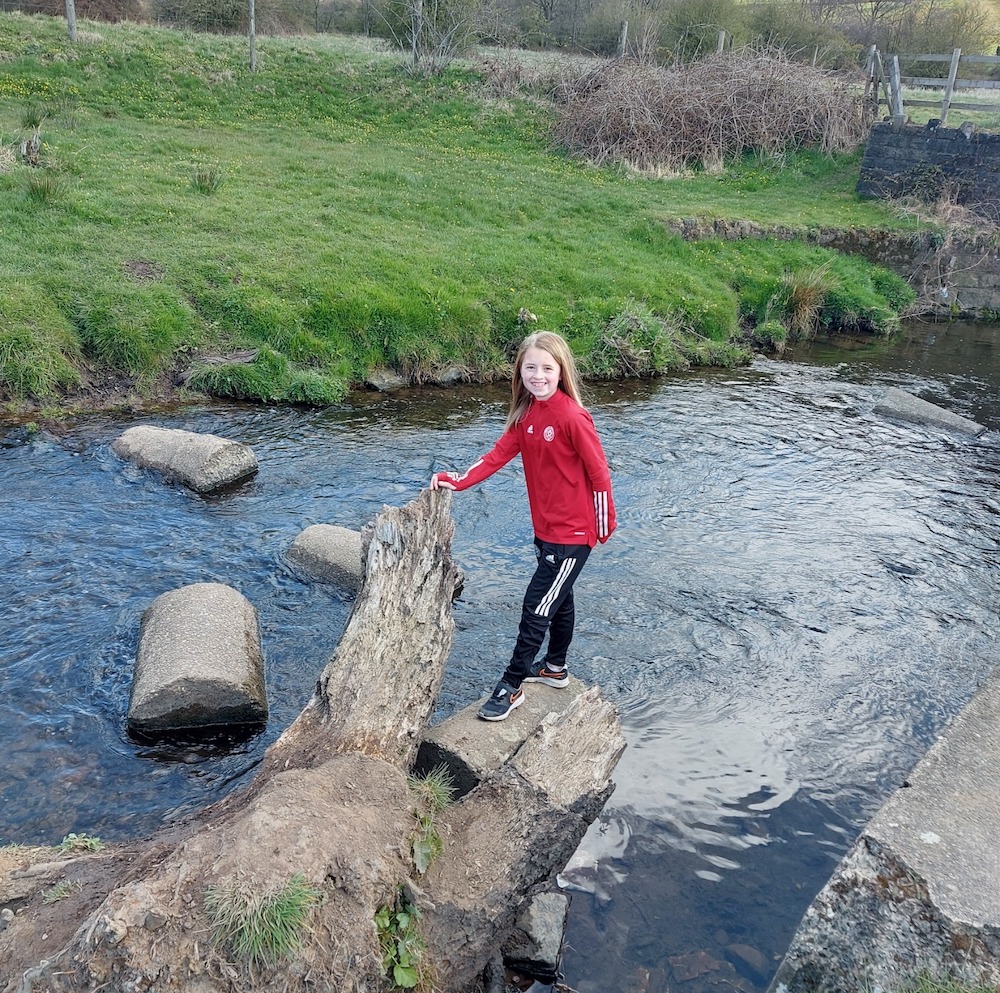 The Summer Season has kicked off!

Welcome to the Summer Season!

The summer tournament kicked off on 12th July.

There are 39 clubs taking part, divided in seven groups, A-G.

Groups A to C have five clubs, and groups D to G have six clubs.

Over the six week tournament, first there is a five-week group stage.

During the group stages, each club plays every other club in its group in one-week fixtures.

The club with the most goals scored in a match is the winner.

Clubs get three points for a win, and one point for a draw.

The seven clubs which wins the group stages will then play in a one-week final. The winner is the club which scores most goals in the final.

We’re really chuffed to have these new clubs with us. Bring on the competition!

We'll be showing you the impact you and all your fellow Planet Super League families are having on the environment. There’s an impact page to help you track the difference you are making - and we'll also show you on the site the total saving made by all families. We’ve converted that figure into the number of trees you’d have to plant to remove the same amount of CO₂, to give you a bit more context of the impact you’re having.

Brand new things to do!

We have a lot coming up to keep the whole family entertained over summer, whether you’re indoors, outdoors, home or away. Check back regularly to see what’s new and follow us on social media for all the latest news about matches, activities, competitions and more.

Some of our new activities...

On Me Showerhead, son hero

Well done to all our families who took part last season! Check out our review of the season and our winners here!

Find out first and sign up to join the fun