CUP26 has been quite a tournament. For the last 2 months 49 clubs from across the UK competed against each other in an attempt to win the coveted cup. Over 27,000 goals were scored on the way to the semi-finals and the big FINAL. And what a final it was. After the first 2-3 days, three clubs sprinted away from the rest. Arsenal, Cambridge and Northampton were going to decide the podium between themselves. As the final week neared its last two days the Cobblers and the U's went into superstar mode. Activities were completed left, right and centre and our VAR team had to dig dip to keep up and evaluate. We received more than 30,000 images. 😮

As is the case with most competitions, there could only be one winner and what a worthy winner it is. Congratulation to Cambridge United, to their Community Trust and to all their fans for winning CUP26!

At a special event during the UN Climate Change Conference - COP26 in Glasgow, Cambridge United was presented with the PSL trophy. The event was attended by Prime Minister’s COP26 Spokeswoman Allegra Stratton and Tottenham legend Ledley King.

Congratulations to all clubs who made the Final and a big round of applause to the fans who helped their clubs to the TOP 3. 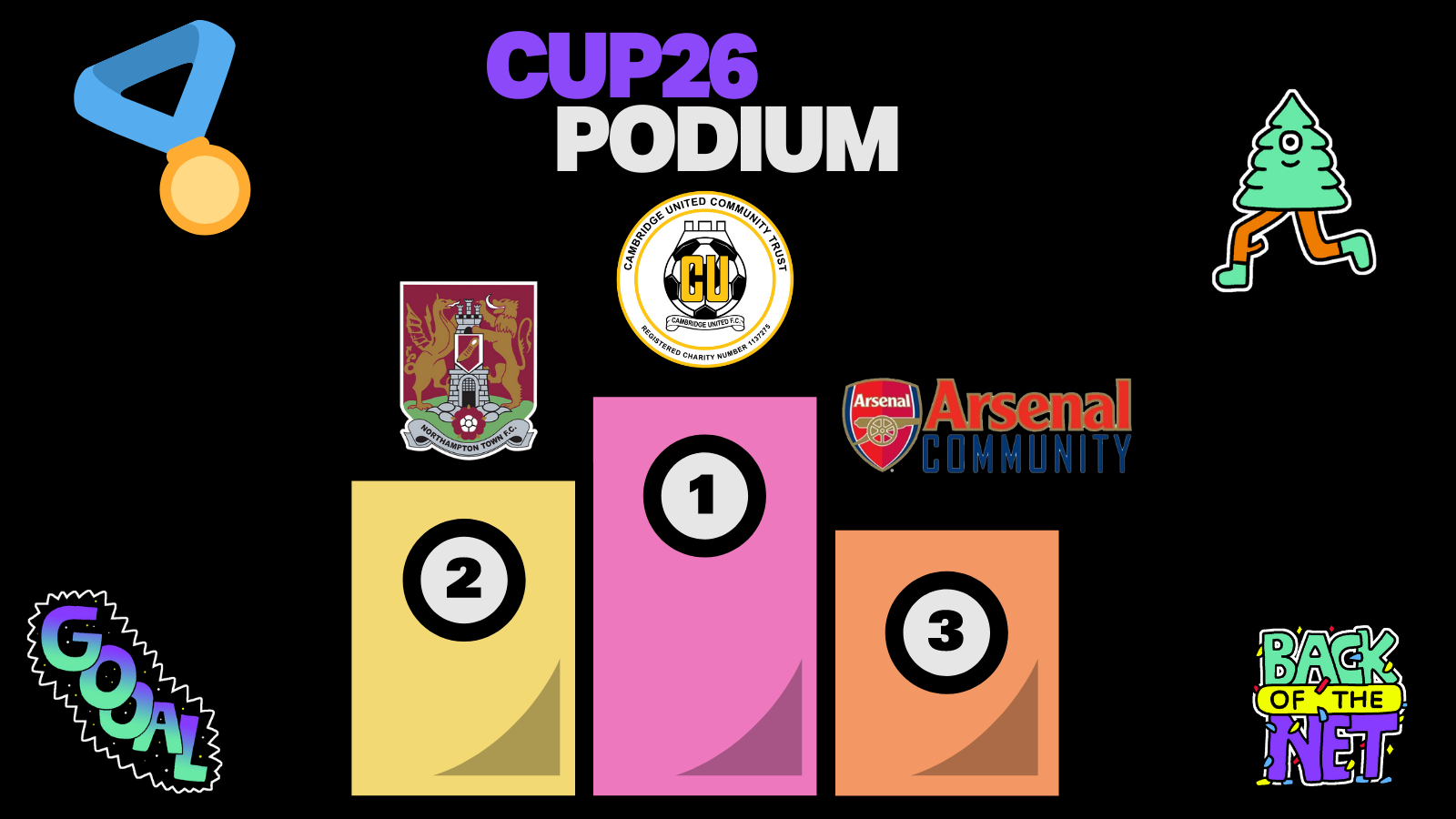 Well done to the the winners of our various awards! 🏆

All other prizes and awards will be sent to your emails in the following days. Make sure you check your inboxes! 📨

Planet Super League and CUP26 were featured on The One Show on BBC. Click on the image below to check out a short clip of the show.

Thank you all for taking part in CUP26 and we here at PSL look forward to seeing you soon! ⚽ 🌎 🙌 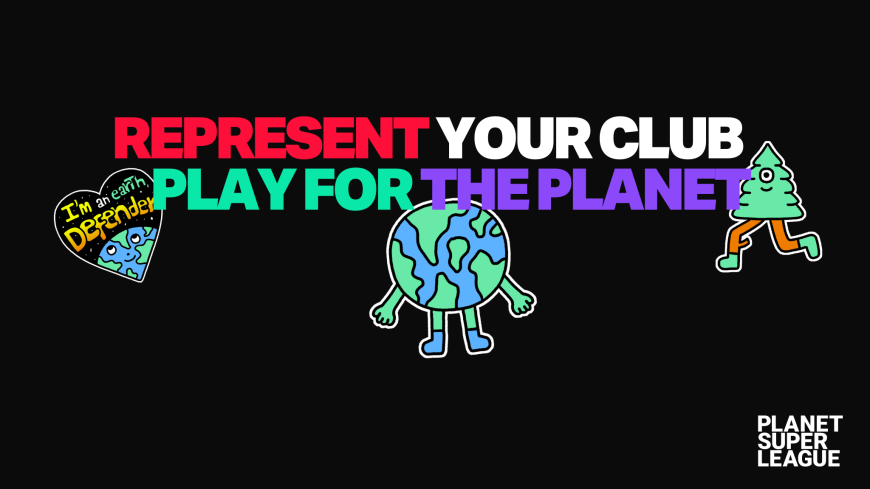 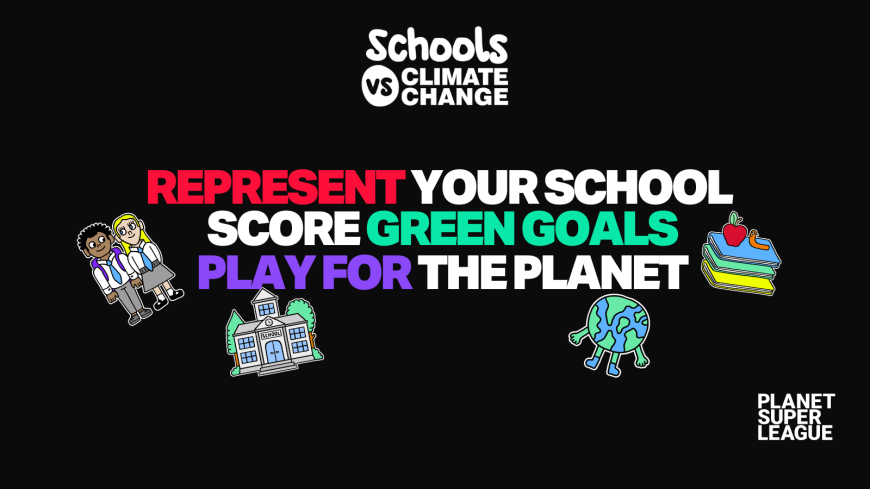 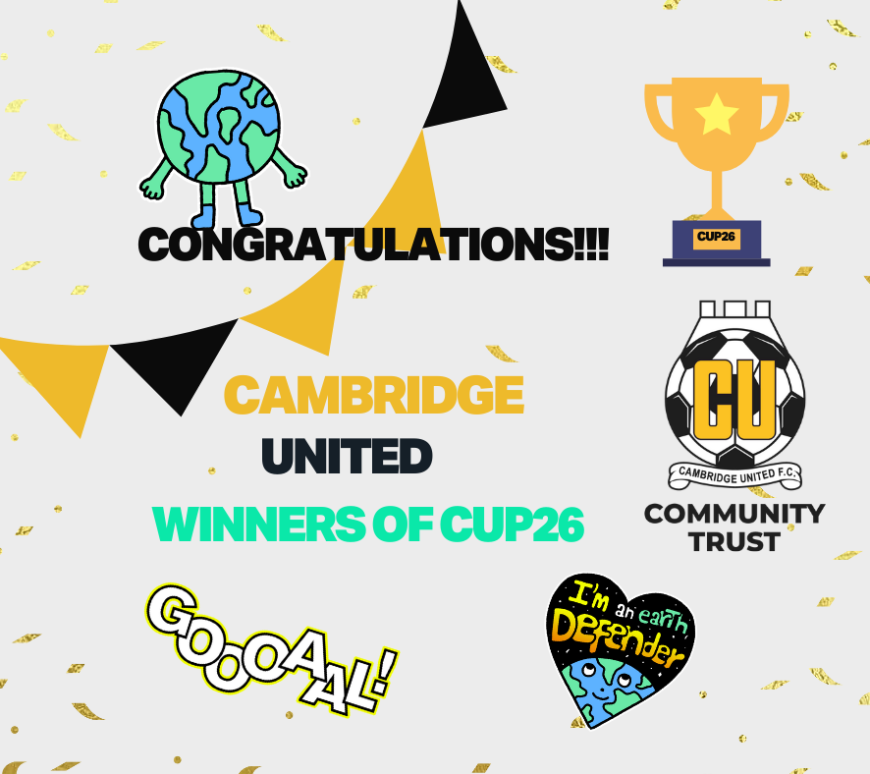 Cambridge United are the CUP26 winners