Mum's are best at this

There was a really interesting report out showing that men have bigger carbon footprints than women.*

It was from a study of men and women in Sweden, and men have a footprint that is 16% bigger than women. Not because they have bigger feet, either. It’s all because they drive and fly more.

Holidays make up more than half of the emissions - for both men and women.

Travel and holidays is the only area where there is a big difference. In other areas, men and women’s CO2 footprint is about the same, except women spend more on clothes and furnishings. You might expect that, even in Sweden.

We also find that women are more “on the ball” in Planet Super League. It’s often the mums and the lasses who are calling the shots.

A while back I met Carol Shanahan, the owner of Port Vale FC. We were talking about the role of mums in environmental issues.

I asked her: “Why is it that mums seem to be ahead of the game?”

What a great insight. But come on lads, time to up your game! 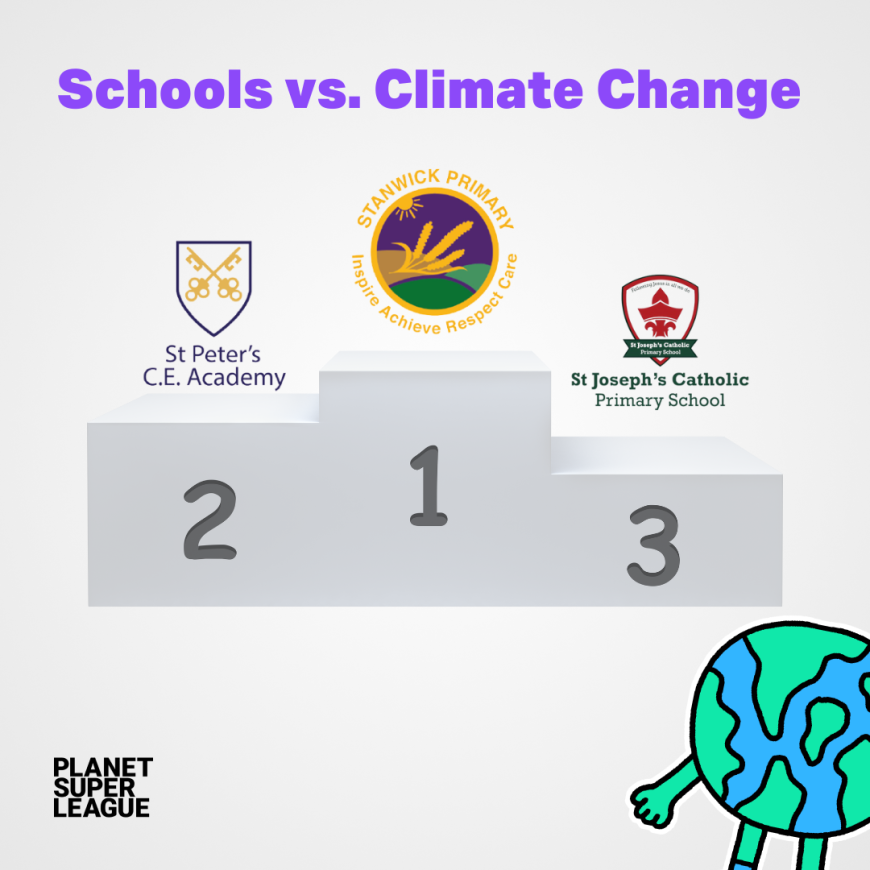 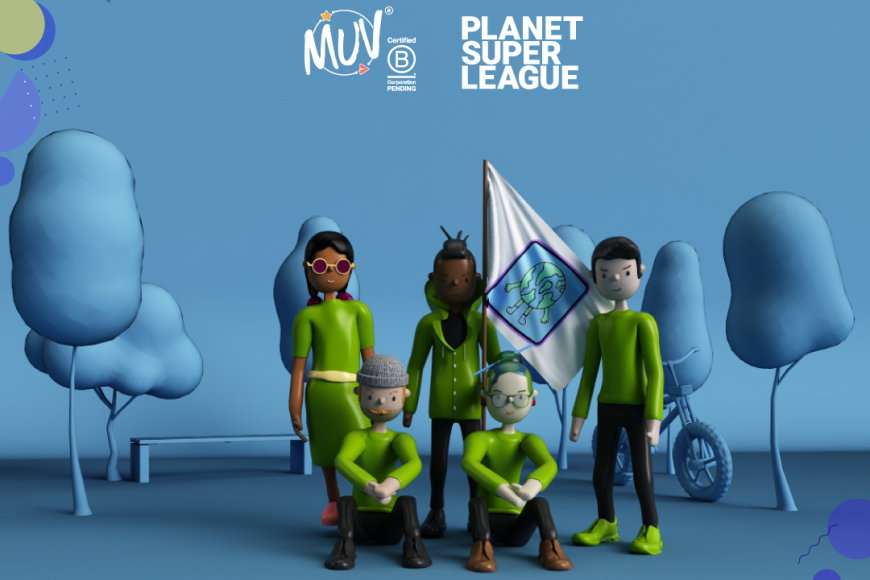 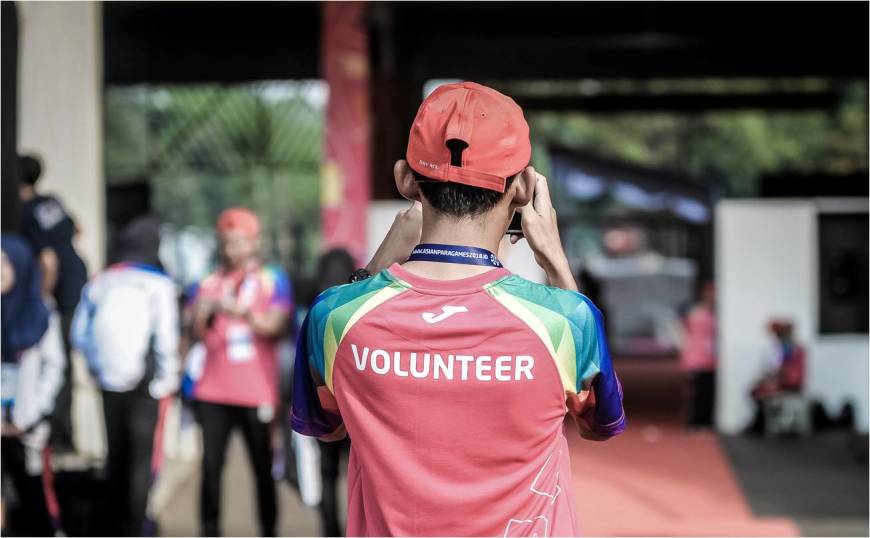